End of Season at King Street 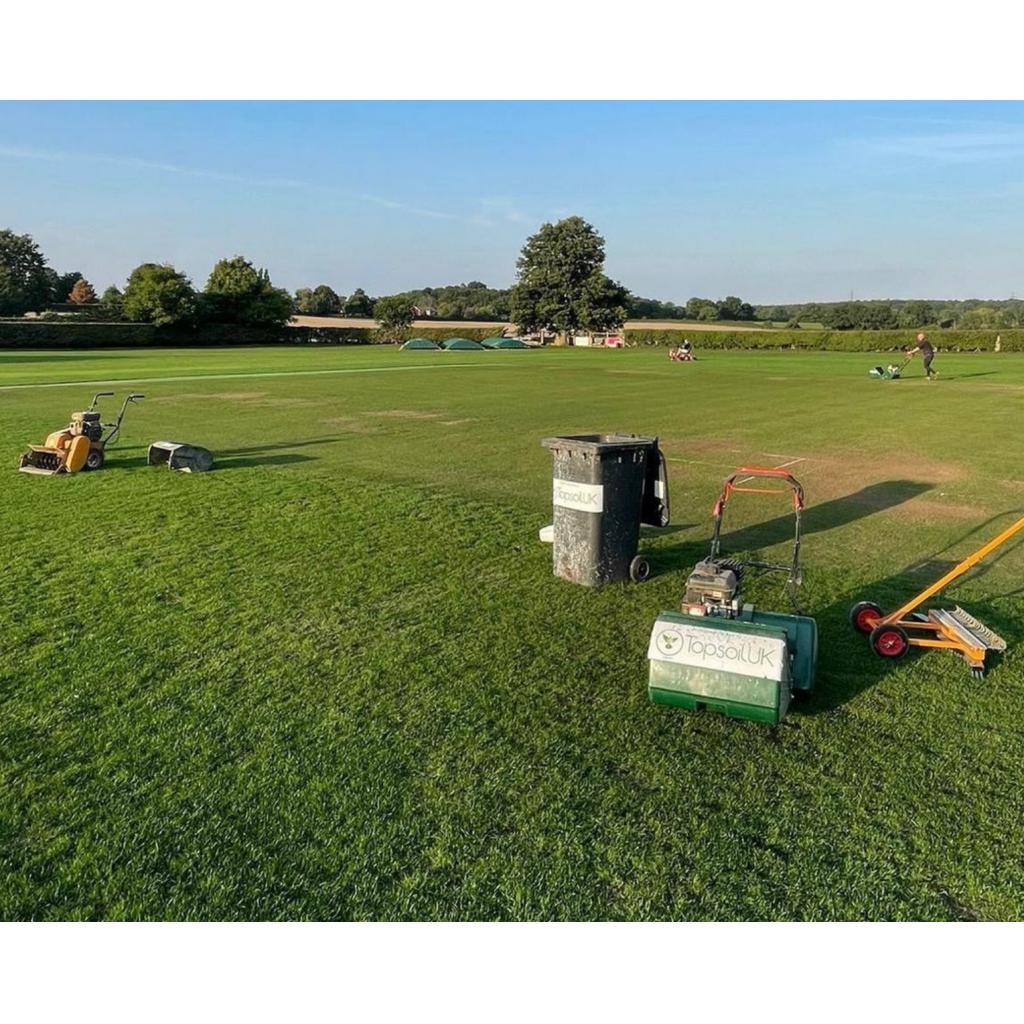 A busy season of cricket has ended at the King Street Oval. The excellent weather meant that no home games were cancelled this year. This has been great for the players, supporters and club but hardwork for those working behind the scenes! Thanks to everyone who has worked hard to get the grounds ready, makes teas and get 4-5 teams out every week. Thanks also to those who have played and supported the mighty OGCC in 2022!

On Saturday, the Club XI, once again, marshalled by Dave Riches took on a friendly against Waverley CC. After a very damp week, the wicket was a little wet so play was delayed but eventually it was Waverley that won the toss, electing to bat. Waverley started out well against the bowling skills of Dave Riches (3-0-22-0) and James Birch (5-0-12-3) and it looked as if they may hold their own for a while, but that was not the case as a JB took their number 2 bat’s wicket in the 7th over, 28-1. From here it all went downhill rather swiftly for Waverley, some superb bowling from Phil Thomas (4-0-15-0), Dylan Kettle (3-3-0-3), Charles Terry (2-1-4-2) and Ollie Turner (1.5-0-4-1) saw wickets fall quickly and Waverley were all out for 60 from 18.5 overs. After such a swift innings, it was decided that the last Saturday tea of the season would be had after the game had finished. And so to the batting, a very different play saw Will Kettle (33*) and Matthew Brown (23) take to the crease to open the batting attack and attack they did! After 14 overs without loss, OGCC were on 55, with 52 of those runs coming from the bat! Kindly on the first ball of the 15thover MB decided to let somebody else have a go, we only needed 6 to win and it was the steadfast bat of Liam Schooling (2) that made his way to the crease. As I’m sure you can imagine it didn’t take these 2 pro’s long to knock of the last 6 runs and the O’s had finished 61-1 off 15.5 overs. A short but delightful afternoon of cricket, for the last Saturday of the 2022 season!

On Sunday, John Pocock’s O’s took on Pyestock CC. Although having been a bit of a misty start, the day was meant to improve dramatically and everyone was looking forward to the very last senior game of the season. Pyestock won the toss and elected to field. After his success from the day before Will Kettle (6) was put in to open the batting with the Captain himself, JP (53*). It wasn’t to be for WK as he was dismissed early on, Dan Warna (0) was up next and he wasn’t proving to have much luck either as he got his duck two balls later, OGCC 9-2. Would Netty Warna (42) have better luck than his son today, the answer is yes. JP and NW batted well together, slowly plugging away at the scoreboard, putting on a fabulous partnership of 95 before Netty was dismissed, 104-3. JP retired and it was all new pairings with Henry Wright (8), Charlie East (5), Tom OConnor (1) and Charlie Terry (0) all trying to make their mark on the game with the bat but unfortunately to no avail, OGCC 131-7. Dylan Kettle (19), Joe Van Der Flier (11) and Tom Basey (28*) managed to work to get the scoreboard to a very respectable 195-9 off their 40 overs. After tea it was in to the field for the Sunday O’s, with DK (8-1-17-2) and JVD (6-0-42-2) opening the bowling, both striking in their first overs, DK getting number 2 bat, 1-1 and JVD getting the number 3 putting the score at 6-2. It’s looking positive for the O’s but as they proved in the first innings everything can change in this game! JVD got the opening bat in his 2nd over but then for 6 overs Pyestock seemed to stay steady. It was the introduction of TO (4-0-20-2) that got the game swinging in the O’s direction, he took the next two wickets, oppo 64-5. Not one to be left out, WK (8-1-23-1) took the next wicket, 65-6. The introduction of TB (6-1-16-2) helped when he took the next wicket for only a further 6 runs. From here Pyestock looked like they might run away with it as the two bats got settled in. CT (4-0-17-0), CE (2-0-16-0) and HW (2-0-14-0) were unfortunately unable to break the pairing, it was the inspired reintroductions of DK and TB that took the 8th & 9th wicket. Fortunately for OGCC it was not a case of too little too late, as Pyestock ran out of overs, finishing their innings on 174-9. John Pocock’s Sunday O’s winning the game by 21 runs!